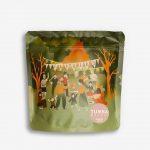 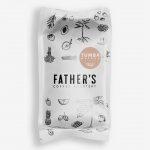 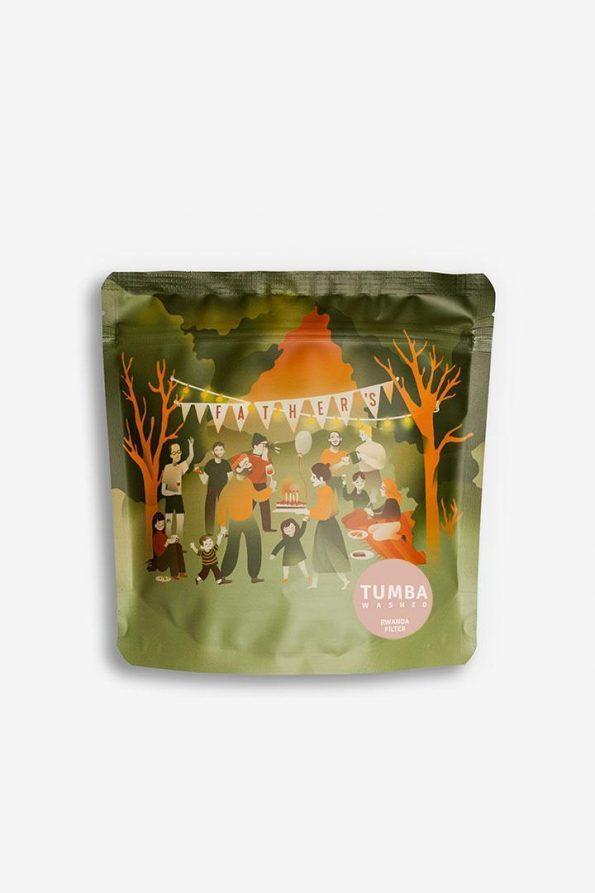 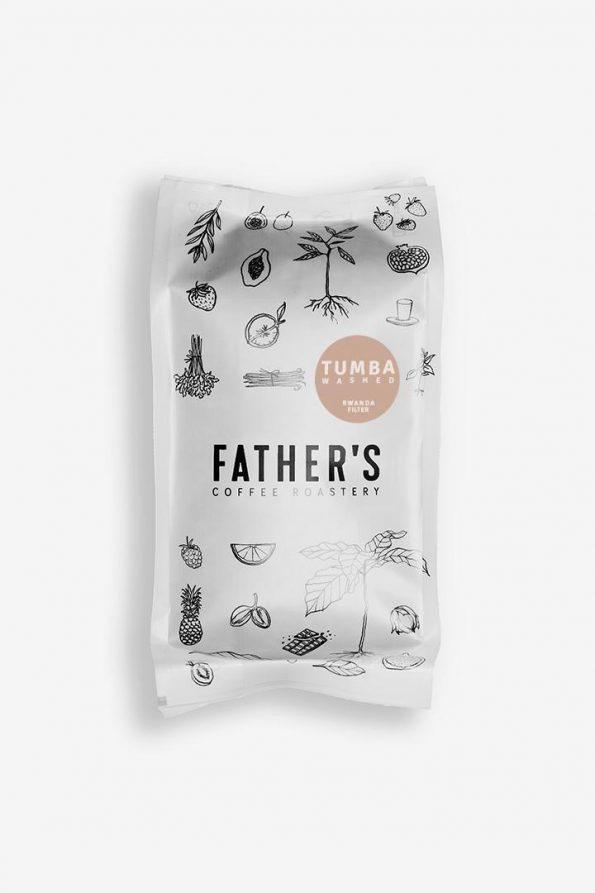 At first glance, Rwandan coffee beans on the counter could look like just another bag – “beans with a missing vowel in the name”.
But the history of the Rwandan coffee industry, both tragic and epic, has not only kept the production of coffee from the Land of Thousands of Hills alive, but has turned it into one of the most sought-after coffees in the modern world.
We love it for its consistent balance between subtle acidity, tones of tropical fruit and stone fruit and herbal complexity.

The road heading north from Kigali to Tumba lies high in the mountains, revealing an impressive landscape of bright green hills interwoven with farms as far as you can see. In these hills, the station uses enough groundwater to perfect its own Kenyan-style processing, where coffee cherries undergo long soaking after fermentation. A well-organized processing station transforms the mature Bourbon variety into coffee, which is an example of the region’s extraordinary potential.
Tumba was founded in 2007 by three private investors and is now owned by Venuste Mugiraneza, the only founding member who was a local resident. Venuste, a former teacher, has a passion for coffee and has developed his experience and expertise over the last 10 years. As a local, he is also aware of the many obstacles that farmers may face and has therefore invested in infrastructure for farmers. He works tirelessly to keep the station in good condition in order to continue to provide perfect processing quality and to support the farmers he works with.

After harvesting, the cherries are delivered to the processing station. The coffee cherries first travel to a large water tank, where defective and unripe fruits are separated. Subsequently, they are peeled off on mechanical peelers. After washing and fermenting in tanks, the coffee is washed again( long soaking) and dried on African beds.

Bourbon is the most famous of the varieties from the Bourbon family. It is a tall variety characterized by relatively low production, susceptibility to many diseases but excellent “cup quality”.
French missionaries brought bourbon from Yemen to Bourbon Island (now La Réunion) in the early 18th century. Bourbon did not leave the island until the middle of the 19th century. But as of the middle of the 19th century, the variety spread to new parts of the world as missionaries moved to mainland Africa and Americas.
The Bourbon variety was brought to Brazil around 1860 and from there it quickly spread north to other parts of South and Central America, where it is still grown today. Here it mixed with other varieties related to Bourbon, introduced from India and also Ethiopian varieties. There are currently many Bourbon-like varieties in East Africa, but none exactly match the different Bourbon variety found in Latin America.
Today in Latin America, Bourbon itself has been largely replaced by varieties that come from it (especially varieties such as Caturra, Catuai and Mundo Novo), although Bourbon itself is still grown in El Salvador, Guatemala, Honduras and Peru. 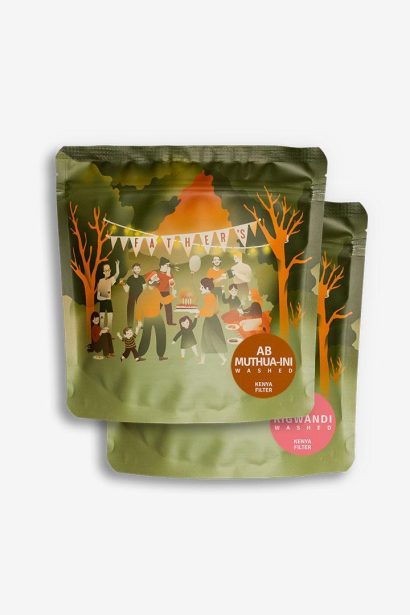 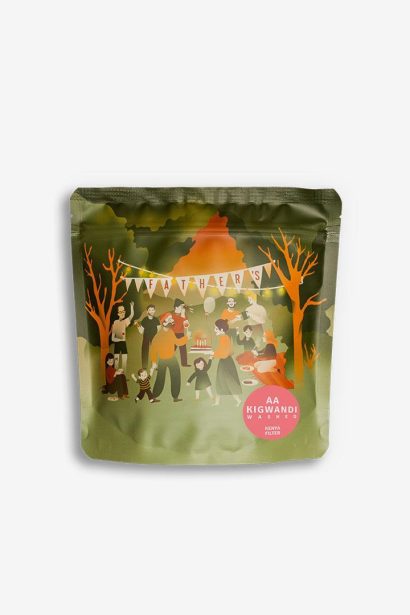 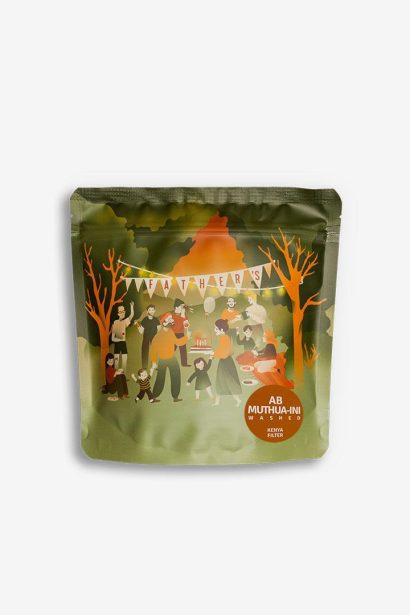 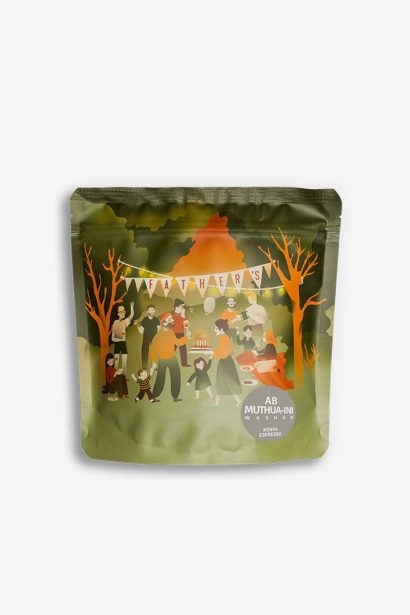 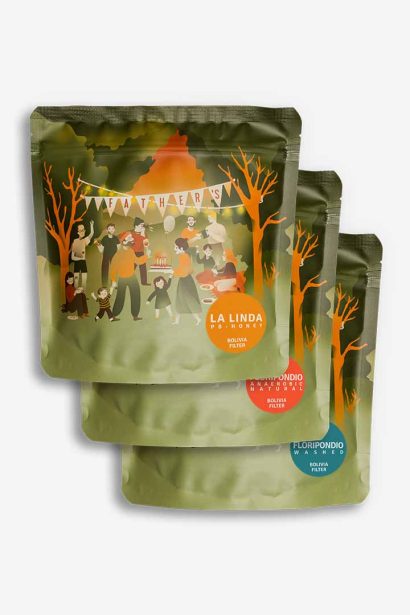